New follower: I always thought that Tarot is Devil's tool...?
Me: Who told you that? A minister?
He: Well, what can a deck of cards tell about a life? :)
Me: Everything. :o) 78 pictures filled with the whole spectrum of life experience...friendship, love, regret, competition, hope
He: hmmm, does that cover an entire life?
(Snarky) Me: The only thing that covers an "entire life" is, well, a life. Do you have one? :o)

His post got me thinking, though: Could I encapsulate the range of life found in the Tarot...using just one word?

Here's what I came up with. I'd love to hear your thoughts and the keyword you might use for any or all of the cards. (Note: I didn't include the 16 Court Cards for this challenge because they are "people" cards, and you know how people are: complex!) 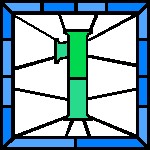 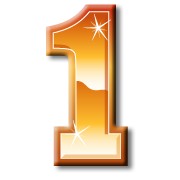 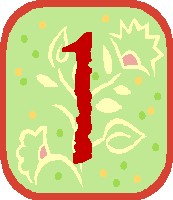