Knut the Polar Bear Passes Away 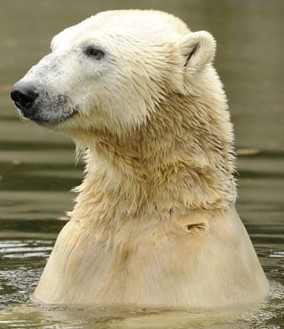 I was saddened to hear that Knut, the polar bear that was born in captivity at the Berlin Zoological Gardens, passed away March 19th, 2011.

His story touched the hearts of many: the adorable Knut was rejected by his mother at birth and raised by zookeepers. What was amazing, too, is that Knut was the first polar bear to survive past infancy for more than three decades at the Berlin Zoo.

You can learn more about Knut at Wikipedia and at this ABC report.