Such Wild Whitening Beauty As Is Seldom Seen

"Out into a world of such wild whitening beauty as is seldom seen."  From Sunday magazine, 1887.

Making Bouquets in the Snow

Growing Ideas in the Garden of Your Mind

Absolutely love this re-mix of Mr. Rogers and The Garden of Your Mind. Miss you heaps, Neighbor.

Cupid on the Trail 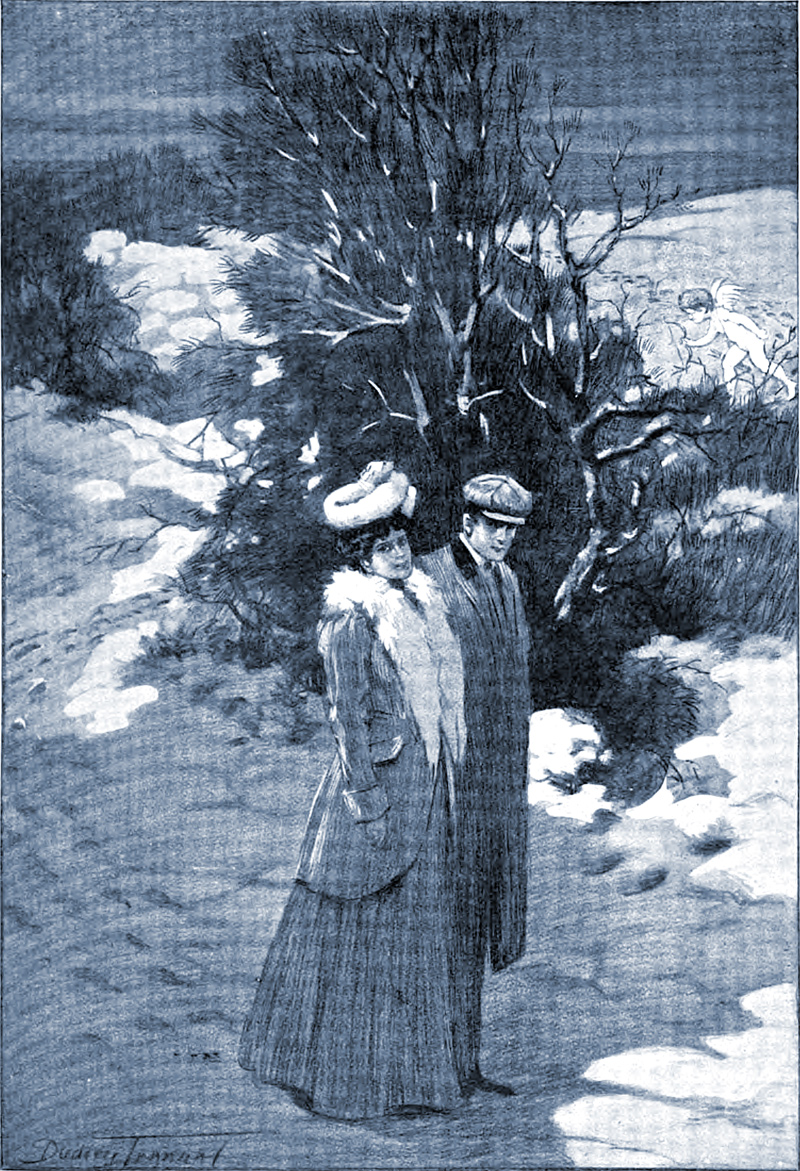 Cupid goes in search of Snowland Lovers in this illustration from Windsor magazine, 1908.

A Cherub in Snowland 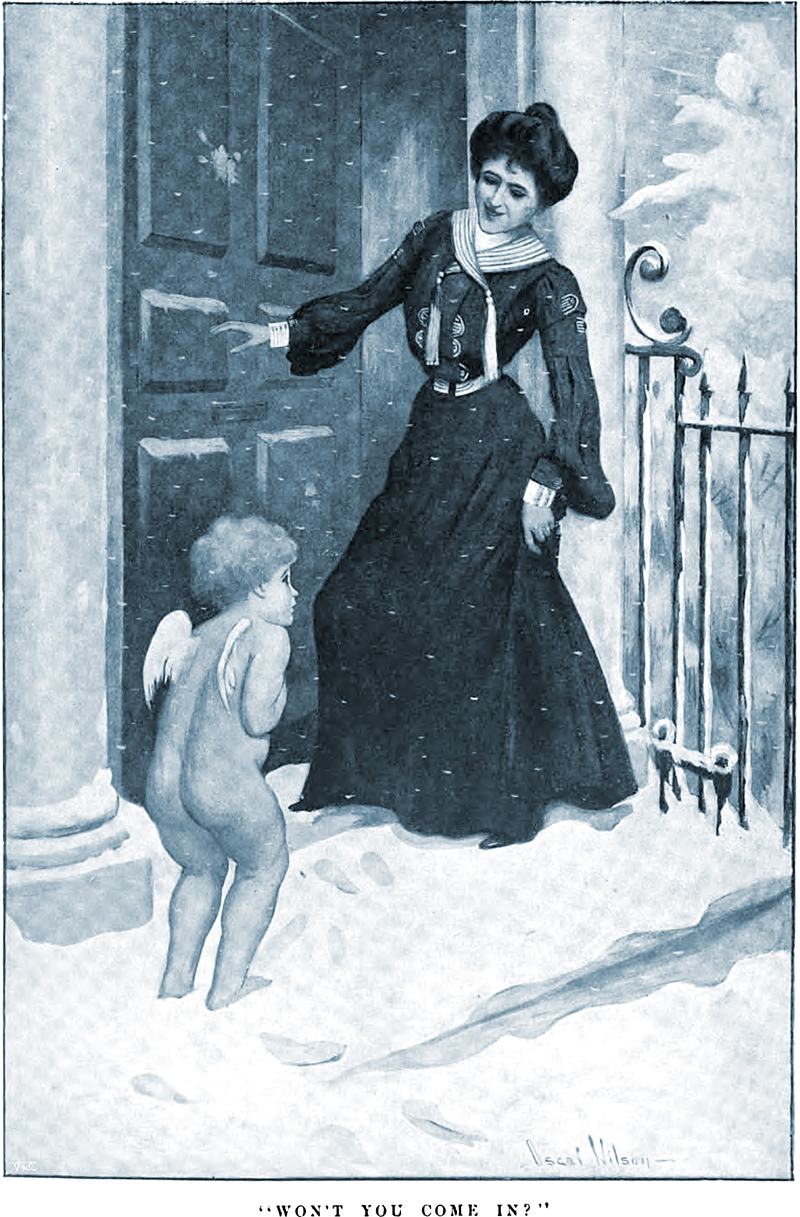 In this vintage illustration reminiscent of a Lovers card, a woman invites Cupid in from the cold.  From Windsor magazine, 1904. 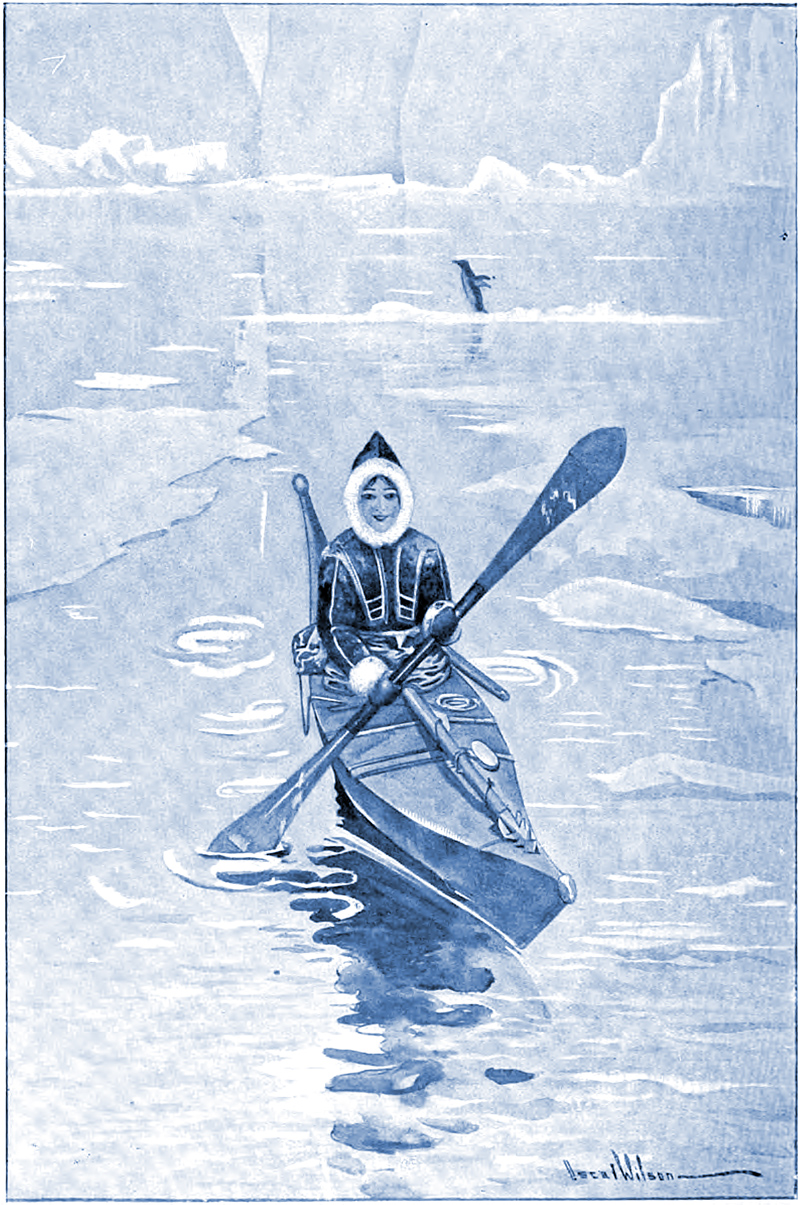 In this affecting skating song, the journey of life isn't so much "row, row, row your boat" as "skate, skate, skate your sled" across a frozen stream.  Touchingly, the song celebrates how a mother's pushing of the sled gives her child's journey momentum — a momentum that carries on even after the mother's own life journey is complete. 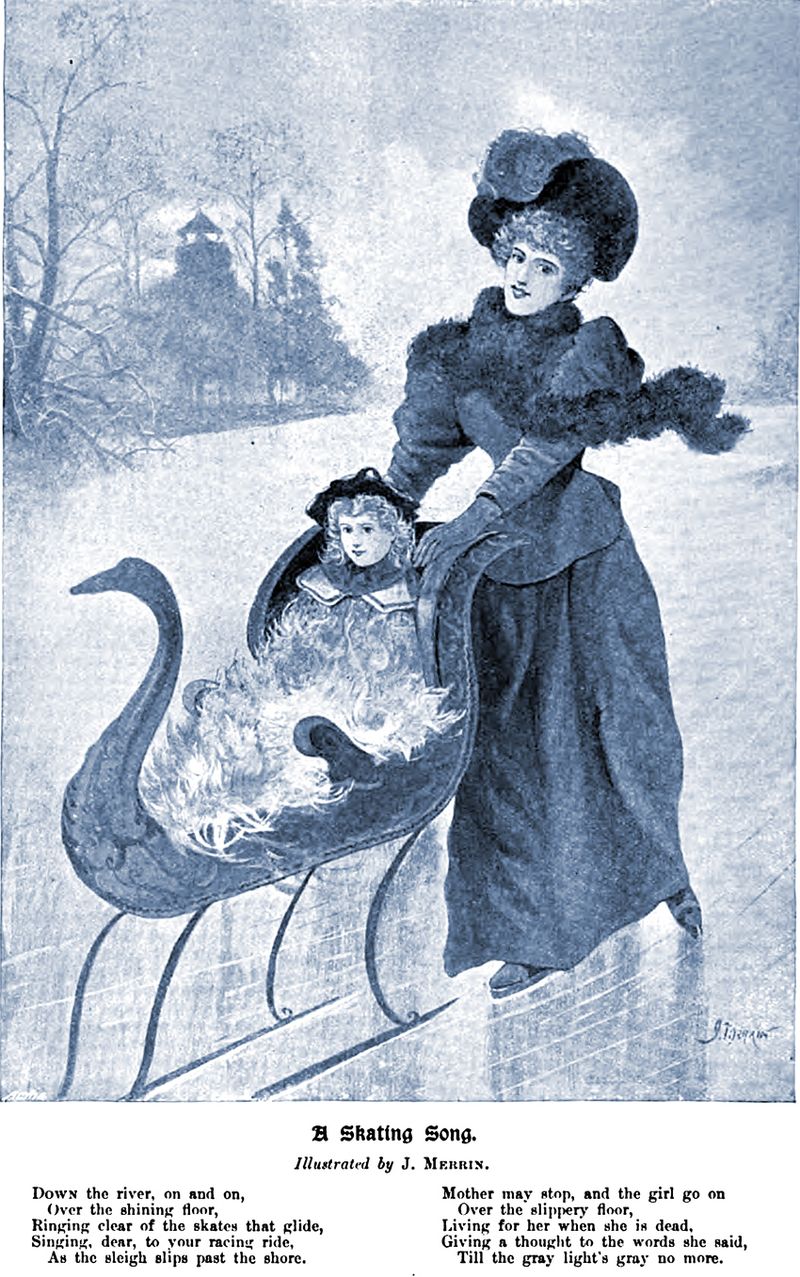 Cycling Through the Snow 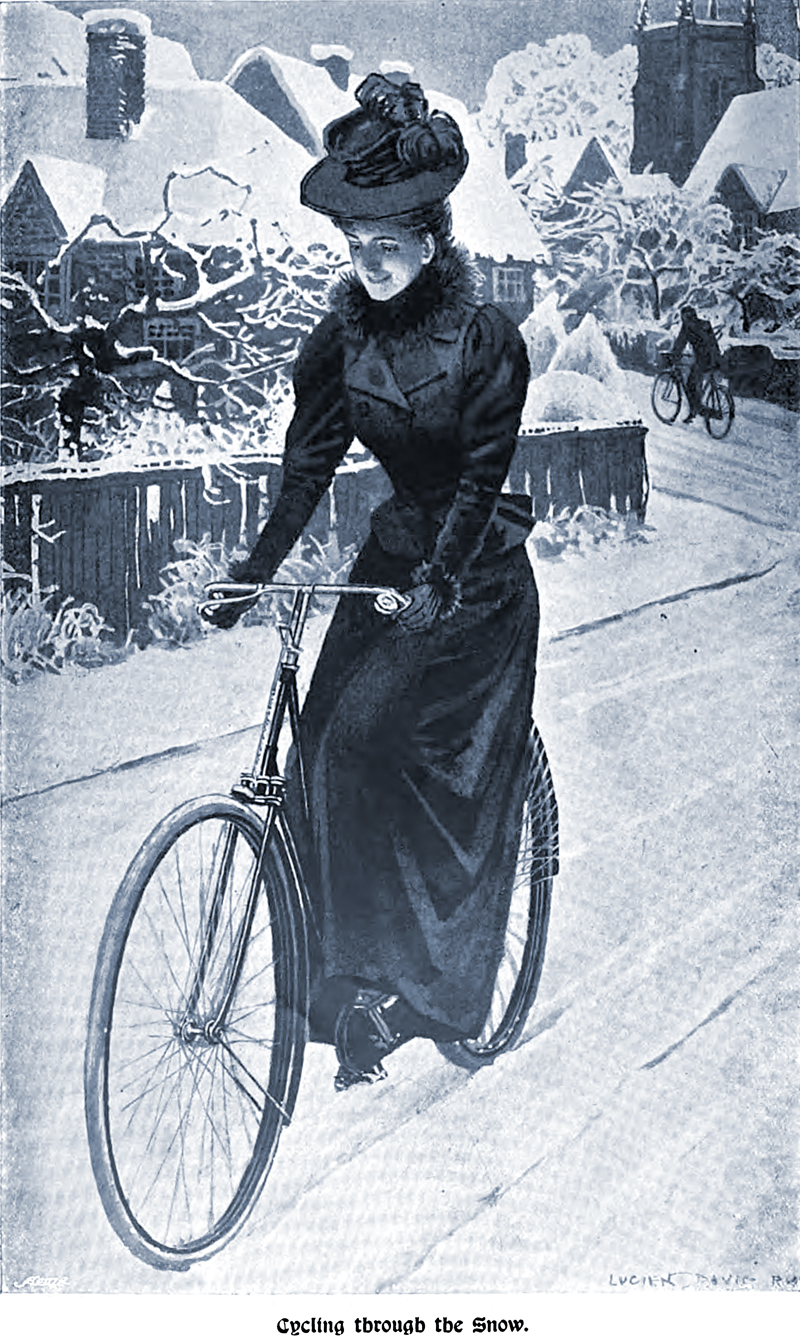 Skating beneath the canopy of a great tree, from Guernsey's magazine, 1890.

Listening to a Snowball

Intriguingly, freshly fallen snow can actually store sounds as well as project them with clarity.  A carefully gathered snowball is like a library of sounds stored on crystalline shelves.  When held to the ear like a seashell, it may whisper the secrets it has absorbed.  Ergo, composer and music theorist John Rahn describes "a little snowball of sounds” (Perspectives on Musical Aesthetics, 1995).  Snow expert Nancy Armstrong explains that "When snow is newly fallen, sound waves are absorbed into its soft surface.  Later, when the surface has hardened, sounds may travel further and sound clearer, because the snow reflects sound waves, sending them more quickly through the air” (Snowman in a Box, 2002).  Barbara Blair concurs: "snow is a wonderful substance to enhance awareness” (Communing with the Infinite, 2006).  [The preceding is an excerpt from the Field Guide to Identifying Unicorns by Sound.]

Listening to a snowball, from Guernsey's magazine, 1882.

An unwrapped gift for the birds, from Guernsey's magazine, 1882.

A Ride With the Holly

This illustration comes to us from Guernsey's magazine, 1877.