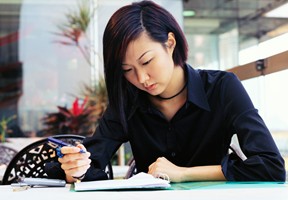 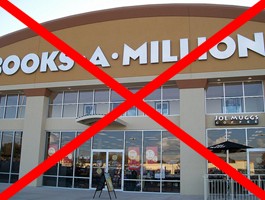 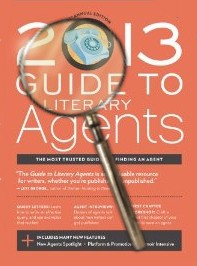 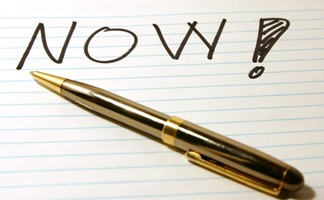 Hi Janet:
Thank you for a great article. I have experienced the dilemma of traditional versus self-publishing for the past year. I value your advice and it has given me the me an extra ooomph to go for it (self-publishing). Continued success. Madame Seaqueen

You are most welcome, Seaqueen! I, too, still wrestle with which to use. In fact, I was going to shop around BITT 2 to publishers, but I KNOW I'd make more money by self-publishing. I really feel like I have no reason to go the traditional publishing route with my non-fiction because of the reasons I stated in my post.

But fiction? I'm still not sure about that one! I'll cross THAT bridge when I finish my novel! ;o)

Best wishes to you on your writing journey!

Janet - Please say that next on your list to self-publish is a book on your advice and experiences as a successful writer/blogger. I'll hit Amazon's "Pre-Order with 1-Click" button faster than you can say, "Done!"

Awww, thanks, Shelly! What specific tips are you looking for? (Ideas are bubbling forth already!)