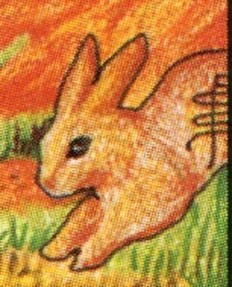 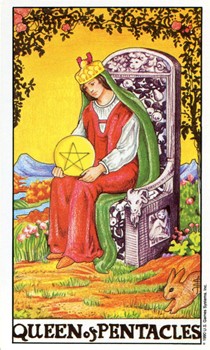 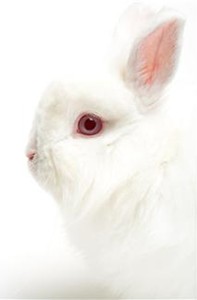 The Queen of Pentacles is my Significator. I have seven children, four grandchildren, two grown foster children, and a plethora of cat children. So yeah. I totally relate. :-)