365 Tarot - Daily Insights from the Cards

I'm pleased to report that I've signed another contract with Dodona Books! 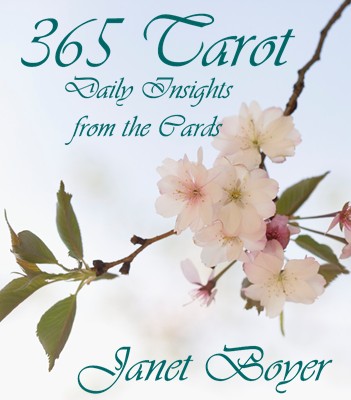 My 4th Tarot book--and idea I've had for a long time--will be 365 Tarot: Daily Insights from the Cards.

This Tarot book will be much different from my other ones, in that it will be a daily devotional, not instructional.

Daily devotionals provide bite-sized thoughts for contemplation, inspiration and encouragement. Once the realm of only biblical passages, devotionals have now expanded to topics like Celtic mythology (366 Celt), Taoism (365 Tao), writing craft (A Year of Writing Dangerously, The Writer’s Devotional, etc.), the Dalai Lama (365 Dalai Lama), Creativity (The Artist’s Way Every Day, 365: A Daily Creativity Journal, etc.), goddesses (Goddesses for Every Day), self help (A Daily Dose of Sanity, 365 Prescriptions for the Soul, etc.) and other themes.

However, one subject for the daily devotional format that has never been attempted by any writer is the Tarot. 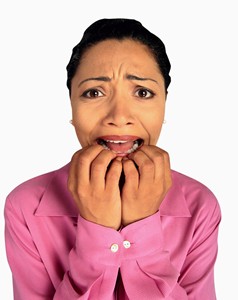 Many Tarotists consider the 9 of Swords the “nightmare” card (which it can be), but I consider it the “assumptions” card.

The untrained mind jumps to conclusions and worst-case scenarios at an alarming rate, setting off a landslide of anxiety, suspicion and paranoia. Convincing, catastrophic images play on a mental loop so realistic, these anticipatory movies cause the same emotional and psychosomatic turmoil as if they were actually happening.

In the Rider-Waite Smith version of this card, nine horizontal swords crowd the wall above a figure sitting upright in bed. Those swords are not pointing down at the figure in some over-the-top reenactment of Damocles’ sword, so there’s no actual danger.

No, they’re just swords piling upon one another, like a game of Tetris about to “top out”. They represent accumulated fears and anticipatory anxiety.

In the Snowland Tarot, a snowman teen sporting a carrot mohawk loiters under a streetlight while listening to his mp3 player. A paranoid elderly woman—literally “wound tight” (as evidenced by both her hair curlers and the old-fashioned telephone cord coiled around her body)—gasps in horror at his presence, either calling a friend for a gossip session or, worse, the police.

The generation gap begs to be bridged between these two, but her assumption that “different” means “dangerous” or “up to no good” results in the busybody tied up in the knots of her own making.

What are you assuming? 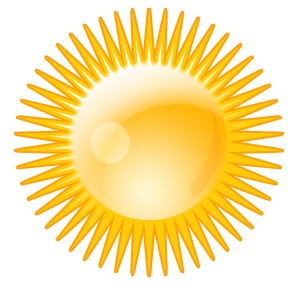 Arguably the most utilized symbol for happiness, a bright yellow sun with reaching rays portends clear skies and big smiles. In late spring and summer, the sun’s heat encourages garden growth, picnics and swimming. During fall and winter, the lowering sun almost appears white, offering a brief respite from iron clouds and the hope for the return of longer days. For those who suffer from the traditional version of SAD (Season Affective Disorder), the sun’s rays (or a close facsimile, like a light box) provides literal joy: without the necessary UV rays, life becomes bleak and melancholy.

Interestingly, there’s a “reverse” SAD condition where sufferers prefer rainy days and cooler temperatures. The sun, a colorful balm for their fellows on the other side of the spectrum, becomes a source of irritation, lethargy and anxiety. Individuals with photosensitivity, often caused by medication, also suffer from the sun’s rays…sometimes, with life-threatening symptoms. And, of course, too much sun can result in sunstroke and sunburn, the latter—with repeat performances—causing skin cancer.

This goes to show how even the most glorious of symbols and celestial bodies elicits a range of effects. Likewise, the Sun card, which often indicate supreme gladness and effervescence, may also hint at “too much of a good thing” when reversed or ill-dignified in a Tarot reading.

How do you handle the heat? 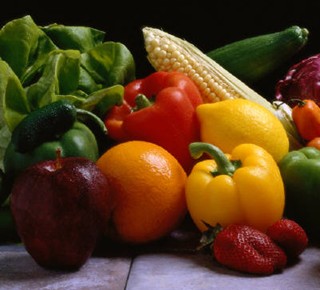 Today, my son and I shared the very first strawberry of the season straight from our backyard. The luscious red fruit, puckered with tiny green seeds, tasted delicious. Noah exclaimed that it “tasted just like from the grocery store!” which it did…but even better. There’s something magical about the first fruits of a garden. The first ripe blackberry, the first shiny green pepper, the first bumpy cucumber—all promises of a bountiful harvest to come. Even the first cheerful dandelions of spring make me smile, let alone the flowering dogwoods, blooming crabapples, purple hyacinths, white crocuses and screaming yellow daffodils.

Some say the Aces of Tarot are the seeds of potential, the mere suggestion of what may become under the proper circumstances, encouragement and nourishment. I get what they’re saying, but I can’t help but think such invisible possibilities belong to the domain of The Fool, where nothing has yet to be germinated, let alone gestated.

An Ace, though, is a singular something—one fruit, one coin, one step, one brick—that can be eaten, spent, measured and built upon. It has already penetrated the material realm, especially in the earth suit of pentacles. It’s the tiny, plump, pale green tomato which—given proper nutrients, water and sunlight (and absent any disastrous blight or infestation)—promises to grow into a red, juicy, delectable fruit.

What new fruit do you see?

I hope you enjoyed this preview of 365 Tarot! What did you think of it?

If you'd like to become an early fan of my upcoming book, I have a Facebook page here.