Gustav Holst - The Planets (and Tarot) 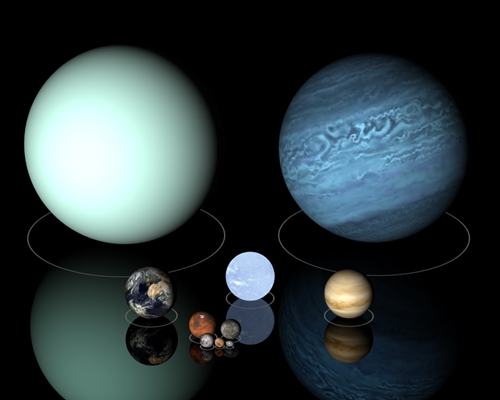 As part of Noah's homeschooling, we get lectures from The Great Courses (anyone else use them?). Right now, he's on Lecture 28 of The 30 Greatest Orchestral Works--Gustav Holst's "The Planets". (Prof. Robert Greenberg is our fave lecturer--he does all the music courses.)

Interestingly, Gustav Holst was a Theosphist and an "astrology junkie". Click here for more information about his musical piece, "The Planets". He called them:

In Tarot, the card associations (based on planetary rulership) would be:

So learning and understanding what the planets and houses mean can expand our interpretations of the corresponding Tarot card.

Incidentally, Holst's favorite movement was that of Saturn.

I'm currently pondering the concept of time and the image of The Devil (Saturn/Capricorn). One of the meanings of The Devil could then be "bound to the constraints of time".  (Is it any wonder some people think the workplace is "hell on Earth"? Ha!)

So looking through the lens of either the planet orits ruler (or both), how might that influence or change the meaning of its corresponding Tarot card?