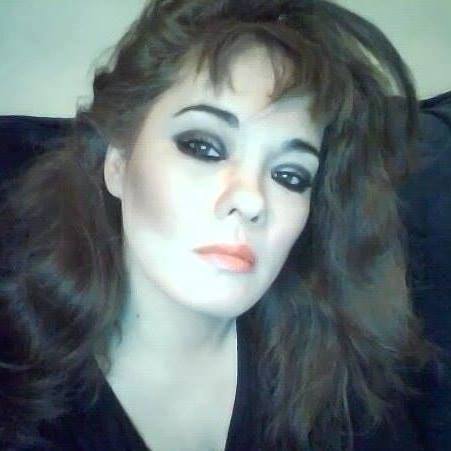 1. What's your favorite breakfast food? French toast with loads of syrup. Not the health conscious choice but there ya go. :)

2. Book you’d like to give everyone (or wish they would read)?This is a hard question. Books serve several purposes. One book I'd recommend is The Collected works of Mao Tse Tung. I'd highlight one speech "Combat Liberalism". Without getting too political , I think the title speaks for itself . In a time where people are very cautious about expressing their true thoughts and feelings because of the political correctness movement, I think this speech points out the evils of such a mindset and why as a society we must struggle against political correctness and just worry about one thing: authenticity.

5. Drink of choice: A good cup of Kona coffee

6. Would you rather be hot or cold? Definitely HOT...

10. Last thing you splurged on? 5Preview top. I love their shirts. They have little messages like "Chaos", "Whatever", "Misfit"...you get the idea. Hey, I'm a Libra.

Bonus Q: What's the best thing Tarot has taught you? I design Tarots and read them. The main message I get from the Tarot is "keeping the language of Tarot alive". The symbols of Tarot are a universal language capable of breaking down cultural barriers but also a living, evolving thing in itself subject to radical transformation and change. Symbols, archetypes, cultural motifs all undergo a transformative process with time. As culture evolves, symbols evolve they take on new meaning and layers of meaning.

While I was designing cards for the Twisted Tarot Tales, the thought would occur to me of adding some ideas from the current era. Some people refer to it as the "age of technology", "the computer age" or more appropriately the 'information age" .

One of the aborted concepts was a computer virus or malware for the "Page of Swords". Traditionally, this card represents a spy or someone capable of prying into the querents secrets. Nowadays, with the amount of information being exchanged electronically, things like "spyware" , "malware" and computer viruses are a major concern for most people. In fact , for everyone who owns a PC or shares sensitive information electronically this concern is a part of day to day living to the extent of becoming a subconscious part of daily routine. Right now , your computer's more than likely protected with a virus scan. Without thinking about it, virus protection has become a part of modern life. Which card would represent a virus? The Tarot told me the "Page of Swords".

Jimmy didn't know whether the concept would fit a horror Tarot or if people would understand it, but I thought it would so we kept the idea for the background in the final version of the Page of Swords.

One of the tendencies of people I deal with is their reluctance to embrace a more modern concept in favor of an older antiquated symbolic representation of an idea. The Tarot told me clearly "update the visual image". A dark youth with a sword might fit an older archaic archetype of a "spy" but will not do for the computer age where spying is more common and closer to home than it was previously. In modern times even a casual internet acquaintance can Google search you and pry into your personal life. So in response to your specific question, the hardest thing about designing Tarots is keeping the symbolic language fresh and vital while struggling against a certain sectarian mindset among Tarot readers.