Well, at least, that's the premise that I was booked under: that I would be interviewed about my work with Tarot--including innovating with the system to further empower people to think and act for themselves.

But, apparently, host Rob McConnell from Canada had another agenda. 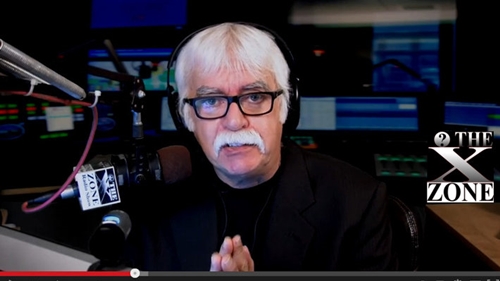 Listen to the hour show below...then come back and share your thoughts in the comments. (Heads up: he basically dissed Tarot readers and psychics, as well as their clients (implying they are "weak" for visiting Tarot readers or other intuitives.)

Dax Carlisle just let me know that I'm now on Rob's list of X Zone Order of Woo Woos (click here to read the list). My "crime"? Daring to use Tarot as a form of counseling. Just like Paul Quinn. Who was on Rob's show before, and was treated with respect. And is not on the list. Yikes! Can't imagine how miserable McConnell must be to do this sort of thing to past guests...]