Five Reasons Why Cursing 2016 is Ridiculous

All over Facebook, I’m seeing these kind of comments:

“This has been a shitty year.”

“2016, you're leaving the dickheads and the idiots alive and taking all the awesomeness. You suck.”

This is just a fly-by of my friends’ feeds, mind you. Twitter isn’t even included. 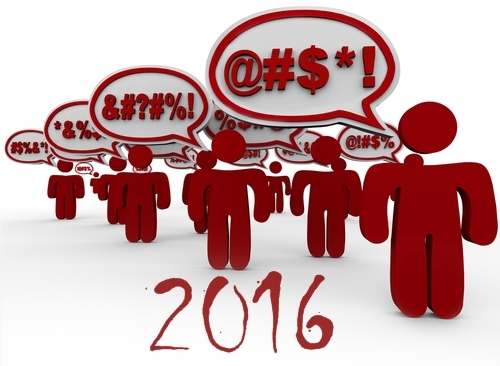 Note: this post isn’t trivializing loss or experiencing grief. Absolutely not. It’s been a tough year for many. My issue is the active cursing of an entire year—2016—as a complete wash. A resounding disappointment. A black hole of despair.

Believe me, I’m not happy about some things that occurred in 2016—especially how many people believed the worst rumors about a woman, while ignoring the worst facts about a man.

But time is the most precious thing we have (next to our health, and then love of family and having basic needs met).

In that spirit, here are some quotes from three extraordinary philosophers—Seneca, Epictetus and Marcus Aurelius—for you to ponder. 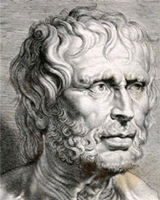 Here is your great soul—the man who has given himself over to Fate; on the other hand, that man is a weakling and a degenerate who struggles and maligns the order of the universe and would rather reform the gods than reform himself. ― Seneca, Letters from a Stoic

If you really want to escape the things that harass you, what you’re needing is not to be in a different place but to be a different person. ― Seneca, Letters from a Stoic

If you are distressed by anything external, the pain is not due to the thing itself, but to your estimate of it; and this you have the power to revoke at any moment. ― Marcus Aurelius, Meditations

What really frightens and dismays us is not external events themselves, but the way in which we think about them. It is not things that disturb us, but our interpretation of their significance. ― Epictetus

Nothing is more honorable than a grateful heart. ― Seneca

It is not that we have so little time but that we lose so much. ... The life we receive is not short but we make it so; we are not ill provided but use what we have wastefully. ― Seneca, On the Shortness of Life

Think of your many years of procrastination; how the gods have repeatedly granted you further periods of grace, of which you have taken no advantage. It is time now to realise the nature of the universe to which you belong, and of that controlling Power whose offspring you are; and to understand that your time has a limit set to it. 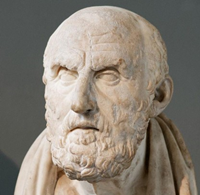 Use it, then, to advance your enlightenment; or it will be gone, and never in your power again. ― Marcus Aurelius, Meditations

Life is long, if you know how to use it. ― Seneca, On the Shortness of Life

We suffer more often in imagination than in reality. ― Seneca

Let's hope for great things in 2017. Better yet, let's set ourselves up for great things--via expressing gratitude, striving for personal excellence, focusing on what is beneficial, creating something new and sharing what is beautiful.