Reflections from the Dentist's Chair 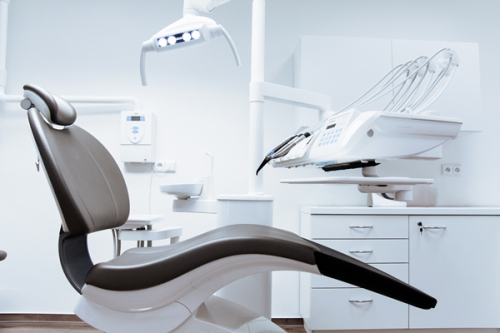 Last night, I had to get a broken tooth repaired. The numbing shot was the worst, as it usually is (unless you're getting a root canal...).

I sat in the seat for 20-25 minutes, waiting for my mouth to go numb so my awesome dentist could do his thing.

I became aware of the utter stillness my mind felt. How I felt completely in my body. Present. At peace. Joyful, even.

Then it hit me why.

The last time I was at the dentist's office was around two years ago. I was laboring to get Naked Tarot finished--and it was a few months after our successful Coffee Tarot Kickstarter campaign. And I knew that I not only needed to write/publish the companion book to that deck, but also the Snowland Deck companion.

A lot was on my plate, as usual.

Oh, and I was under contract for another Tarot book.

Normally, I thrived under such full-plateness.

But at 110K+ words, writing Naked Tarot was brutal. I wanted to make sure there was nothing out there like it and, as you know if you've followed me for any length of time, I don't do anything half-assed.

I didn't realize at the time just how much psychological stress I was under. And, perhaps, had been for over a decade as I pursued various creative projects.

I'm a homebody--I love my drafty, old, 12-room house clad in creosote-treated wood in a coal patch nestled in a valley surrounded by tons of trees.

But when you're home a lot, it can sometimes be difficult to spot how much change or growth you've had, internally.

I mean, I knew I was floundering a bit--entering menopause and trying to figure out what "momentous thing" to do next. (Vocation-wise, it has been many years since I had a truly clean plate). 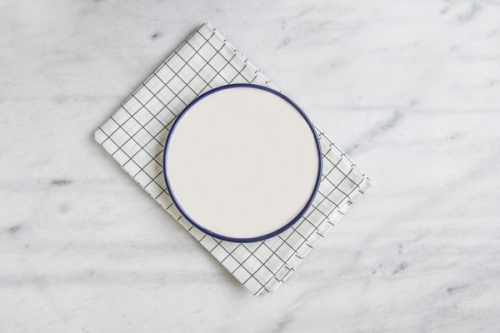 And, hubby kept encouraging me to just relax and enjoy the well-deserved down-time. "You've always wished you could just sit and read for fun--chill out. Well, do it!" In fact, the other day, he said to me "No more mountains to climb. The sherpa station is closed."

I grew up in a blue-collar family where my Dad worked three jobs to make ends meet (full-time butcher/meat manager at a grocery store, part-time cop and security guard at sporting/concert events). Mom was stay-at-home, but I was cut more from Dad's cloth. And growing up in the "I can do anything!" 70's--with Lynda Carter's Wonder Woman and Lindsay Wagner's Bionic Woman my sheroes--it never occurred to me to NOT to be out there conquering the world in some way.

I mean, I knew mentally that I had this wondrous, scary empty space before me--time to fill how I please (apart from making dinner, managing our Etsy store, making jewelry for fun and domestic responsibilities, that is)--but...

To actually feel it. And revel in it. And appreciate it for the gift it was.

In the dentist's chair, no less.